A long-time economist, Corner worked for both BDC and Deloitte, growing and managing economics teams until a meeting with the previous owner of Imperial Sign Corporation sent him on a different path.

“My mom is an artist, and I grew up around tons of design that I didn’t get to appreciate or see a lot of while working in economics,” Corner says.

“This opportunity gave me the chance to be part entrepreneur and part economist.”

Corner and the previous owner of ISC bonded over a shared love of design. So when the former owner wanted someone to take over the company’s reins, Corner opted to take the leap in spring 2019.

With financing from First West Capital, Corner was able to acquire ISC with ease.

“First West Capital is a visionary lender that makes sure there are avenues for acquisition and business succession,” Corner says.

Headquartered in Port Coquitlam, ISC is an award-winning design and build firm that specializes in illuminated signage as well as architectural lighting.

Some of its notable projects include the new Granville Island signage and the iconic signage at the BC Women’s Hospital, which won the award for Best Freestanding Sign at the 2018 Best of Canada’s Sign Industry Awards.

“Our neon artist is 77 years old and continuing to produce neon faster and better than anyone,” Corner says.

For just over 40 years, ISC’s mission statement has consisted of only two words “we deliver.” 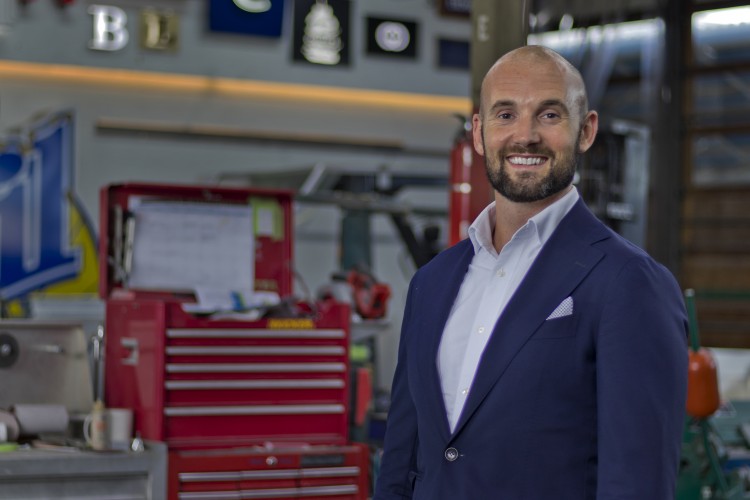 While that ethos was reflected in the company’s dependability, the longevity of its signage and its emphasis on skilled craftsmanship, it wasn’t reflected in its processes.

While ISC worked on updating its technology and creating innovative signs, most of the business was still paper-based with a minimal online presence.

Corner committed to spending his first two years overhauling ISC’s processes, which included building a new website and ensuring all of its production technology is state of the art, letting the company’s work take center stage and working with clients to deliver projects that exceed expectations.

“Our biggest competitive edge is in doing large format custom fabrication and signage in a way that is not mass produced or cookie cutter,” Corner says.

“Our fabricators are incredibly talented and pride themselves on taking on projects that other companies wouldn’t feel comfortable taking on from an engineering standpoint, and a fabrication durability standpoint.”

In addition to pushing creative boundaries, Corner is also passionate about creating a company that contributes to doing good both locally and environmentally.

ISC is committed to sustainability and is the first North American illuminated signage company to be certified carbon neutral by Climate Smart.

“Having a positive local impact is something we have a lot of excitement for internally,” Corner says.

It was Corner’s passion and vision that impressed First West Capital the most. 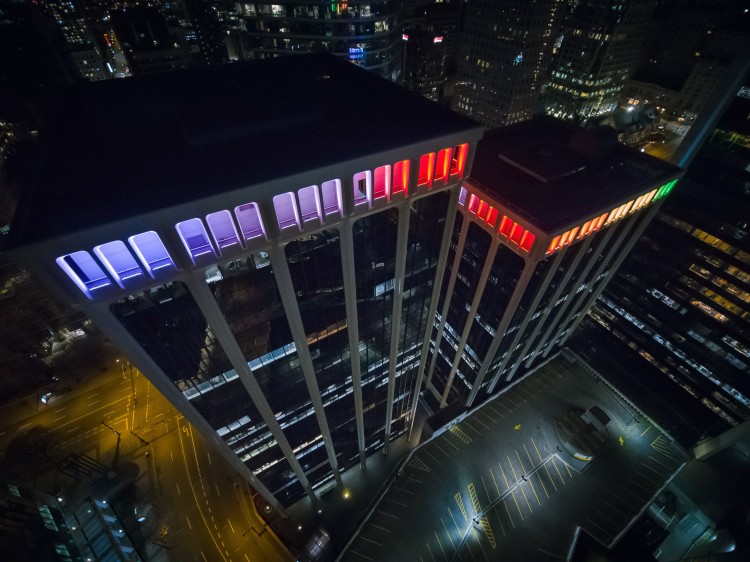 First West Capital supports acquisitions by partnering with a senior lender, such as a major bank, to structure a custom lending solution that allows the new owner to complete the purchase without giving up equity.

The financing structure provided by First West Capital provides flexibility for business owners to manage and grow their business rather than focusing on debt servicing.

“Our clients are free to focus on growing the business without focusing on debt servicing,” says Steve Chen, Vice-President and Head of First West Capital.

With his company’s finances well in hand, Corner focuses on the opportunities ahead, including continuing its international work, with American companies especially eager to pursue partnerships with ISC.

This article originally appeared in Business in Vancouver in January, 2022. Read the full article here.

We help you control your own destiny.

MBO provides Anita’s Organic Mill the opportunity to grow as the demand for its organic, wholegrain products increases.

A straight-forward succession plan doesn’t always lead to a smooth transaction. Learn how a strong partnership can help navigate unforeseen complications with a management buyout (MBO).

Our partnership with Zucora proves that a shareholder buyout doesn’t have to be difficult – it just needs to be smart and responsive.

Find out if we're a fit

Connect with us to learn more.